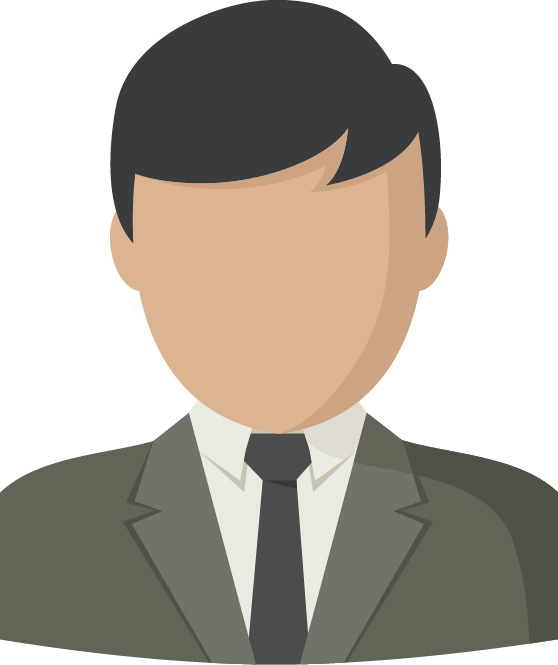 i.e. Transport Department. As most of routes within the State were nationalized, prior to 1975 all passengers and goods were exclusively transported by SNT buses/trucks or under its supervision. However, the system has now been diluted after the extension and enforcement of Central Motor Vehicles Act. 1988. As, the Motor Vehicle Division of state is also a constituent part of the Transport Department, Government of Sikkim.